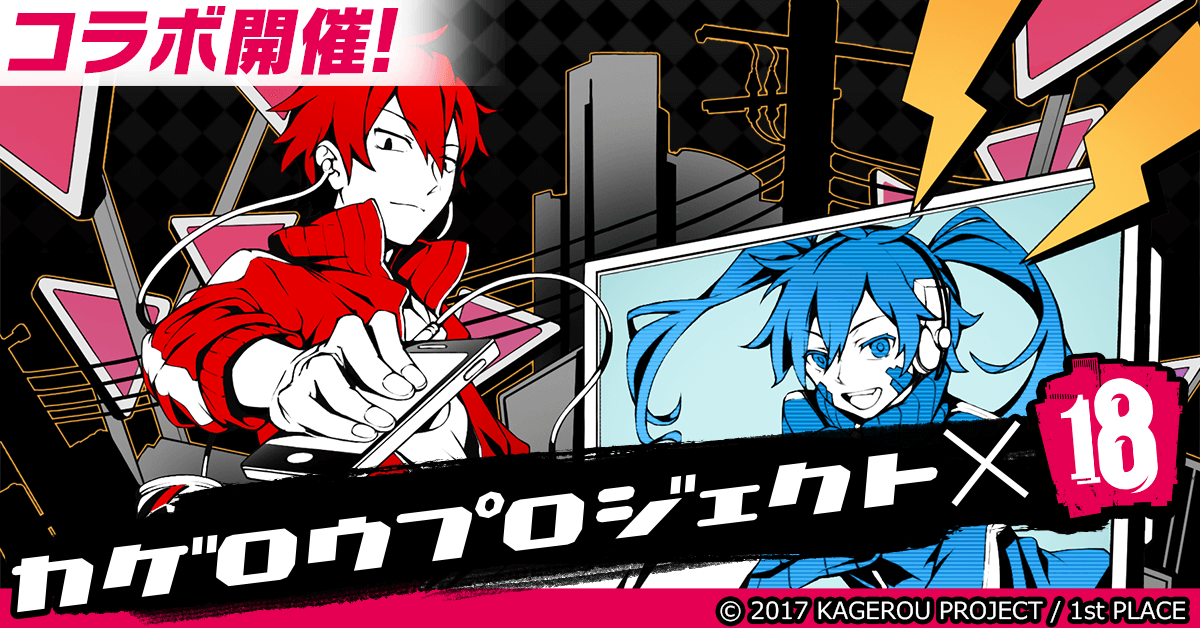 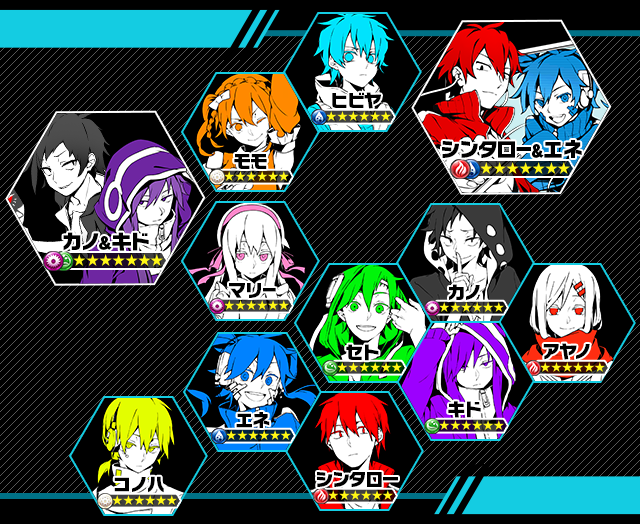 Characters from Kagerou Project will be appearing for a limited time! Some of the character illustrations have been drawn exclusively for this collaboration!

The limited collaboration characters are only available from the Kagerou Project collaboration gacha during this period so don’t miss it!

* “Shintaro & Ene” and “Kano & Kido” have been newly drawn for this collaboration.

* These illustrations have been drawn by the developers of “18: Dream World” and may differ slightly from the original series. 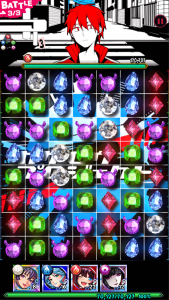 This collaboration period will feature a special collaboration quest! You will be able to listen to the exlusive song “Yobanashi Deceive” (Words and Music: Jin, Remix: TeddyLoid) in the quest. It will also feature popular Kagerou Projet characters as BOSS characters! Enjoy an exclusive original scenario.

* The story has been created by the developers of 18: Dream World and may alter from the original series.

* The Kagerou Project Ticket can be earned through a special mission which ends on August 10th (Thu) 20:00. You will not be awarded with the ticket if you clear the mission beyond this expiration.

■ Promo event to commemorate the collaboration!

<Giving away Dream Candies depending on the number of retweets>

We will give you up to five Dream Candies depending on how many retweets the official “18: Dream World” twitter account gets for the subject tweet! For more details, please visit the special collaboration site: https://eighteen.jp/kagerou_project

If you tweet from the special mission within the game during the collaboration event, we will give you a free Sheep Drink.

<Send the keyword to the official 18: Dream World LINE@ account and receive a Dream Candy!>

If you send the keyword to the official LINE@ account during the collaboration event, we will give you a free Dream Candy. 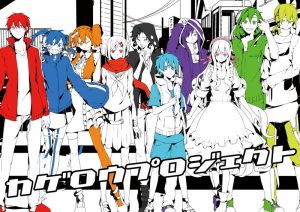 PROFIL
This is an ensemble story featuring members of the “Mekakushi Dan”, a group of people with mysterious eye-related abilities who get involved in various cases.

This story-based multimedia mix project was created by the musician and novelist “Jin” when he uploaded “Jinzo Enemy” to a popular video sharing site in 2011.

Each song, novel and manga released as a part of the Kagerou Project has its own distinct viewpoint in which various unique characters try to solve the mysteries of a case. This intricate story and world has gained extreme popularity among young people everywhere.