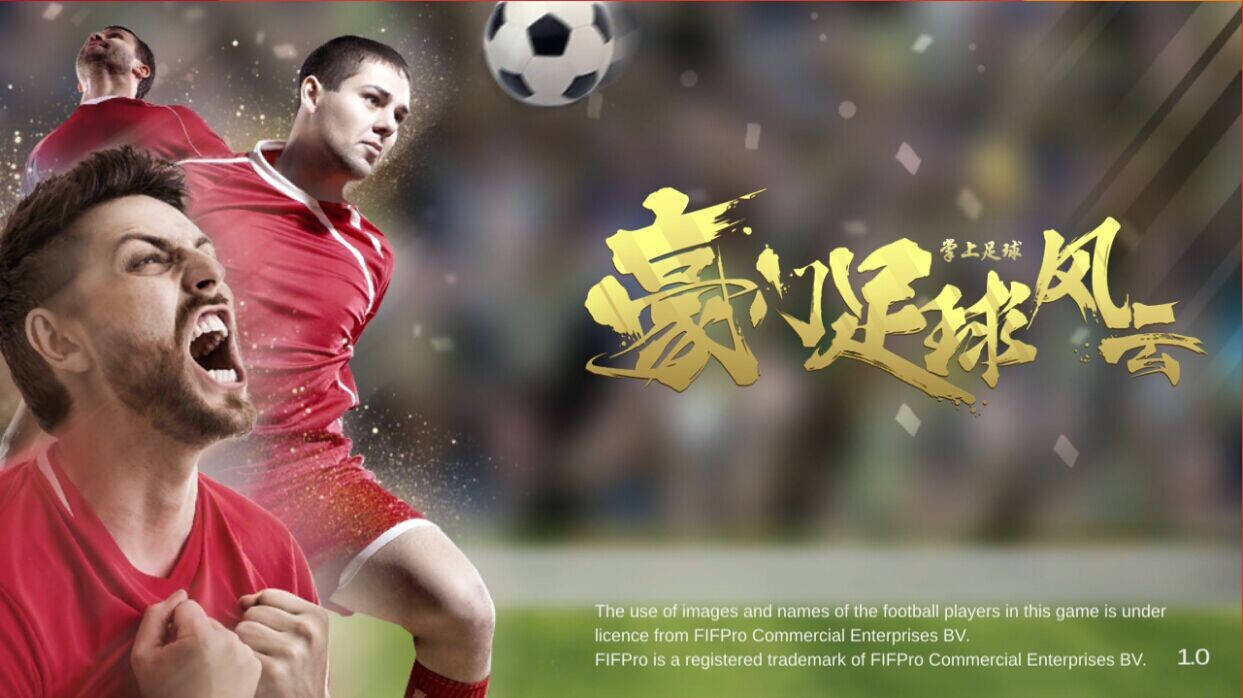 Following the Chinese version “豪门足球风云”, the Japanese version “Moba Saca CHAMPIONS MANAGER” is currently being developed to be released around the time when the European leagues start, so please look forward to the release!

This game is the latest in the Moba Saca series which was released in 2012 and currently has over 1.5 million users. It has been specially tweaked to feature new action elements incorporated in the match scenes. Furthermore, real active players are featured in the game as themselves, offering users a truly realistic soccer simulation game.

Established in the fall of 2013 by a group of soccer enthusiasts. In 2015, they released China’s first mobile online soccer game “CLS2015” which was officially licensed by the CSL (Chinese Super League), as well as other sports games that were developed using the latest technology such as Unity.