mobcast inc. (Head office: Minato-ku, Tokyo. CEO: Koki Yabu) are proud to announce the collaboration with the musician “luz” for the smartphone game “18: Dream World” starting from 18:00 on June 28th. 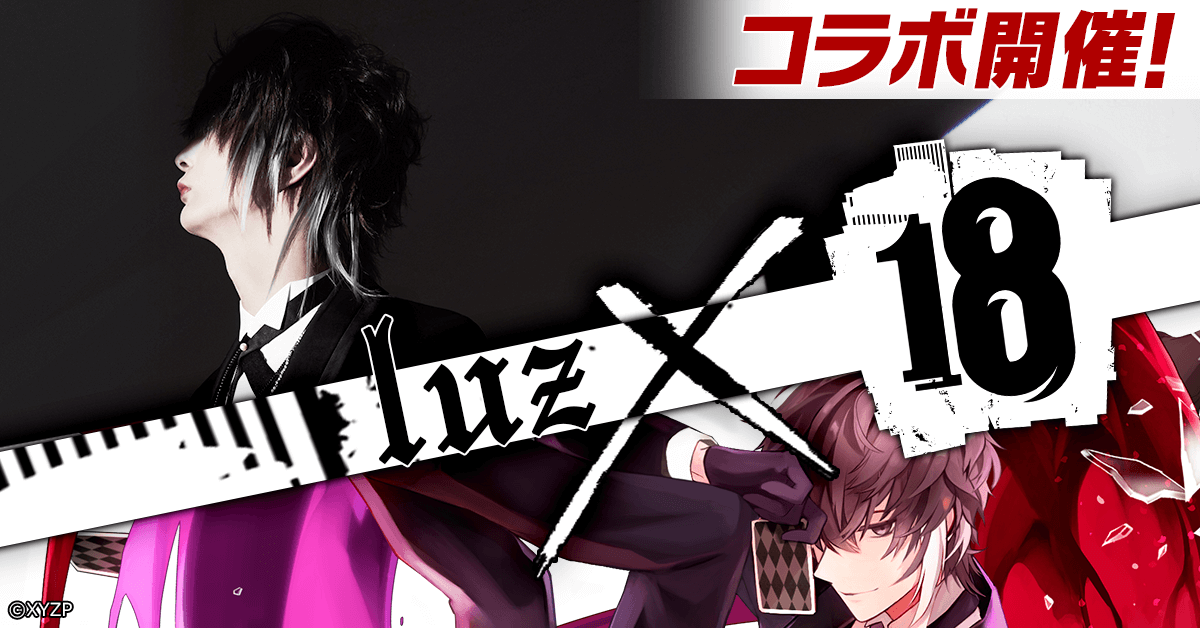 Furthermore, all luz divers will feature his actual voice and the limited character “Prisoner of Eternity luz” will include luz’s latest song “doll”. 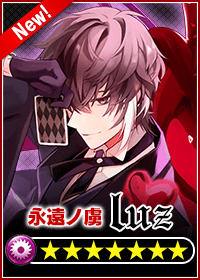 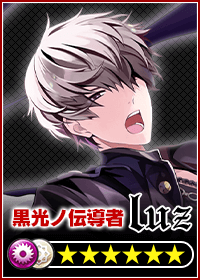 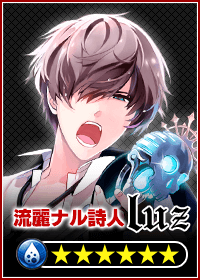 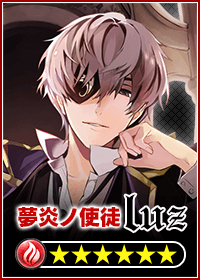 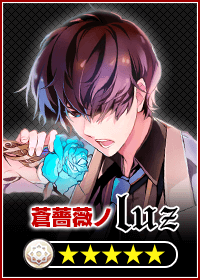 ■The luz collaboration stage to be reissued!

The luz stage from the previous collaboration will be reissued during the event period and will feature his song “doll” included in his latest album. Additionally, you have the random chance to earn the boss character “Blue Rose luz” as a collaboration character when you beat the stage. 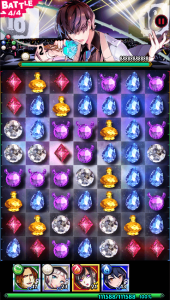 For a limited time during the event, you will be able to challenge the nightmare stage of the collaboration quest aimed at experienced players. If you can succesfully beat the stage, you will be rewarded with a “luz premium ticket”. This ticket guarantees you with one of the limited collaboration characters when you spend it on the exclusive gacha! 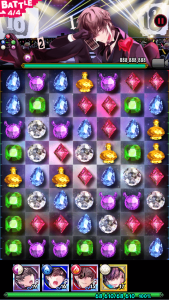 * The luz premium ticket can be won from the mission after beating the nightmare stage of the collaboration quest.

■Promo event to commemorate the collaboration! 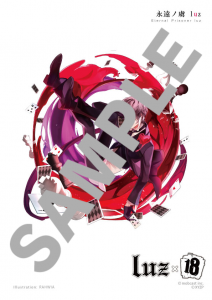 * Please check the speciall collaboration site (https://eighteen.jp/luz) for how to enter the lottery. 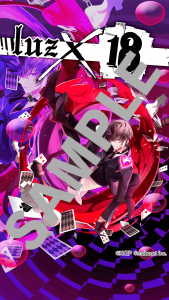 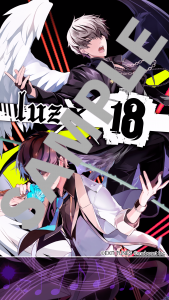 <Tweet and get a Sheep Drink!>
If you tweet from the special mission within the game during the collaboration event, we will give you a free Sheep Drink. 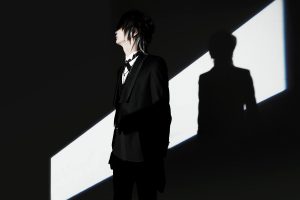 A male singer who started his career through social media. His first video was posted back in 2010 on a video service site.
After performing in various live shows such as the EXIT TUNES ACADEMY, he started gaining recognition and popularity and eventually released his first album “tWoluz” on October 2014.
In February 2015, he embarked on the “XYZ TOUR” which he himself took part in the production and planning. He would go on to release his second album “Labyrinth” on October of the same year and this album reached number 3 on the Oricon Weekly Ranking chart.
In June 2016 he went on his first solo live tour titled “1st TOUR –GENESIS-“.
In June 28th of 2017, he released “Reflexion” an album featuring all newly written songs, and went on an nationwide tour titled “luz 2nd TOUR –Reflexion-“ from July of that year.
Through his various collaborations with other musicians, he has gained much popularity and influence within the scene as he continues to increase his fan base.
© XYZP