mobcast inc. (Head office: Minato-ku, Tokyo. CEO: Koki Yabu) is proud to announce the collaboration event between our smartphone game “18: A Puzzle that Connects to You” (referred to hereafter as “18: Puzzle”) and the TV animation “Magical Girl Raising Project” starting today, December 26, 2016 (Mon) from 18:00.

During this event, we are introducing the characters of “Magical Girl Raising Project” into “18: Puzzle.” They are all popular characters in the comic and will appear as useful divers with powerful skills. 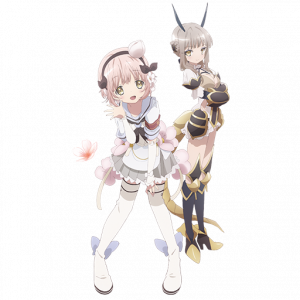 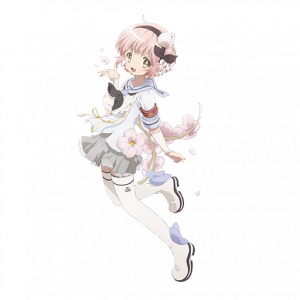 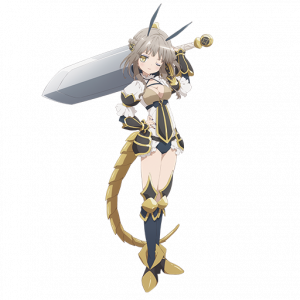 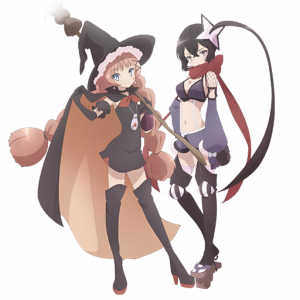 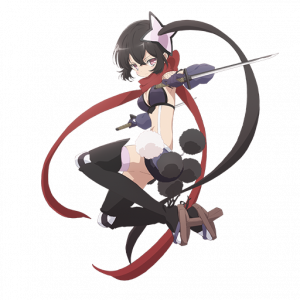 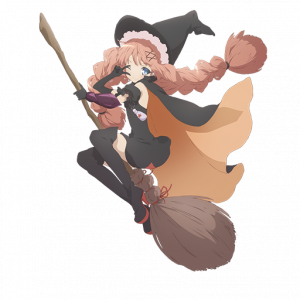 *★6  This illustration is after evolution.
* For the Snow White Gacha and Ripple Gacha, other collaboration characters will be available as well.

A special “Magical Girl Raising Project” x ”18: Puzzle” quest will be available during the event period!

In the special quest, there is a slight chance that you will receive the character “Calamity Mary” or a gacha ticket, “Mahoiku Ticket,” if you clear a stage. 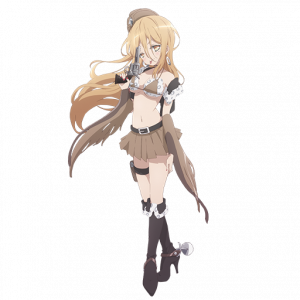 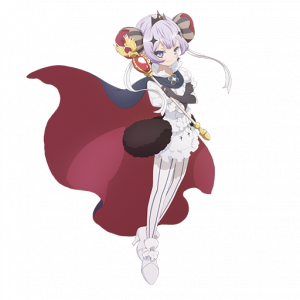 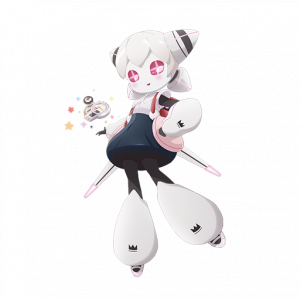 * These illustrations are after evolution.
* Besides exclusive collaboration divers, the exclusive Mahoiku Ticket gacha will eject other enhanced materials.

<Login during the event to receive “Mahoiku Tickets”!>

We are giving away “One Mahoiku Ticket” each day to all users who login during the collaboration event period!

*The commemoration login giveaway ends at midnight.
*The Mahoiku Ticket can be used for the Mahoiku Gacha that is available during the event.

If you tweet from the special mission within the “18 Puzzle” game during the collaboration event, we will give you a free Sheep Drink.

Furthermore, we will give 18 Sheep Drinks to 10 lucky winners who tweet during the event!

<About “Magical Girls Raising Project”>
16 young magical girls begin an intense battle of survival!
These young girls with magical ability use trickery, they outwit, and they scramble.
The administration announces that “Sixteen magical girls are too many, and we will cut the number in half.”
Every week, one girl is stripped of her qualifications.
With someone pulling the strings behind the scenes, the 16 girls are caught up in a dangerous and unreasonable game, and must devise ways to remain magical girls.
Their senses are dulled by the special environment. Despite this, the magical girls, each with their own ideas, continue to play this merciless game…
The harsh depictions of these average magical girls run counter to the images and expectations we have of the beautiful and cute character designs.
This story which won many votes from readers and bookstore employees as a series favorite, and has a huge following among light novel readers, is finally a television anime!
With Hiroyuki Hashimoto who directed “Is Your Order a Rabbit” taking the reins, the character designs are by Yukiko Aikei who did “Accel World” and “Your Lie in April,” and Taka Yoshioka of “Your Lie in April” did the series composition and screenplay. And the animation production is by Lerche who also oversaw “School-Live!” and “Assassination Classrooom.”
This outstanding team presents
the Mahoiku x Survival Race, right here and now…!