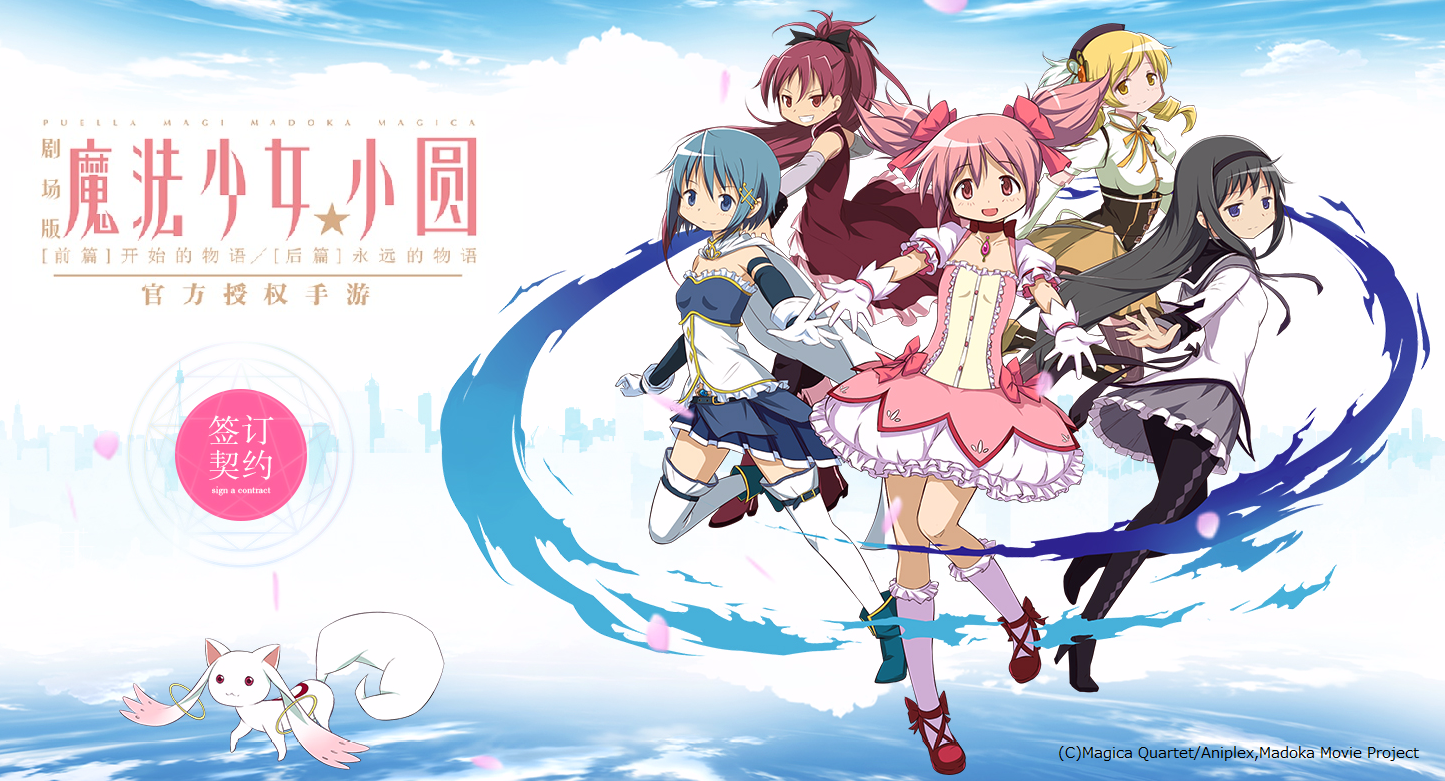 The Android version is scheduled for delivery on Wednesday, December 28.

After clearing the IP rights for the popular anime, “Madoka ☆ Magica,” we co-developed this game with Chinese anime distribution giant, Bilibili, with Greater China as our main target market.

Through our close collaboration with bilibili, we’ve stayed true to the world view and the characters of the original “Madoka ☆Magica” IP. We hope you will enjoy it. 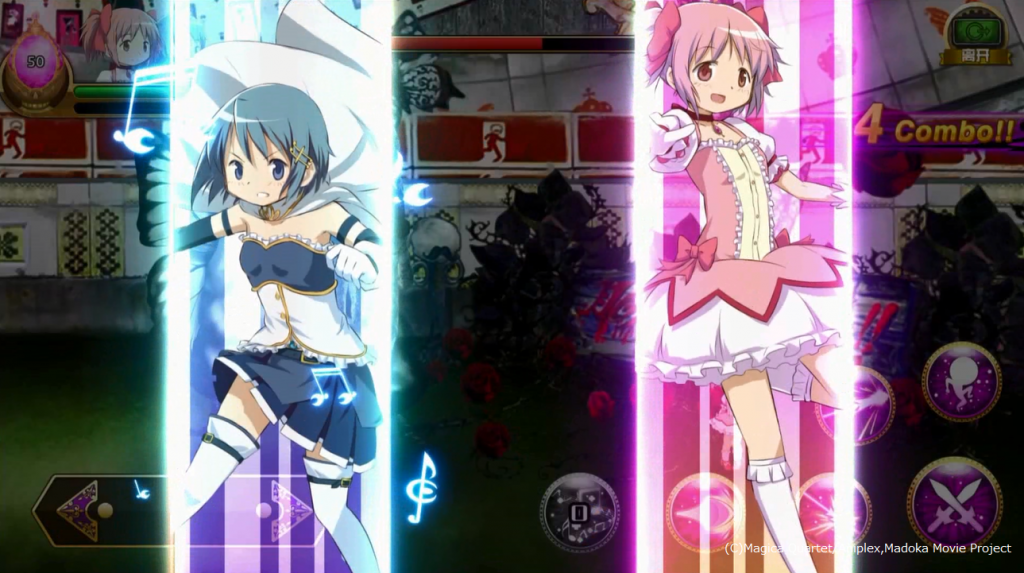 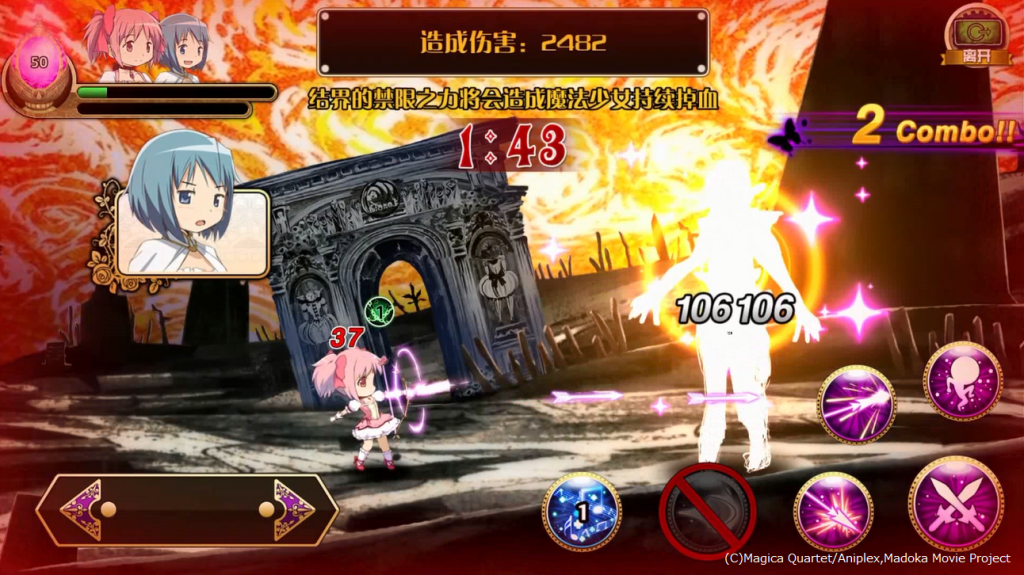 <About the “Puella Magi Madoka☆Magica the Movie”[Part One: Beginnings/Part Two: Eternal]>

It’s common to have a family and parents you love with whom you can laugh and cry at times.

Madoka Kaname, a second-year student at Mitakihara Middle School, has such a life. One day, she has an unusual encounter, and she’s not sure if this is a coincidence or an inevitable meeting.

But this encounter would change her destiny…

And mark the start of her life as a magical girl.

“Puella Magi Madoka☆Magica” debuted as a television series in January 2011 and became a huge hit.

With a contemporary team led by director Akiyuki Shimbo, and screenplay by Gen Urobuchi (Nitroplus), original characters by Ume Aoki, and animation production by SHAFT, this story garnered high praise from many fields. The twelve episodes of the television series was re-edited for this 2-part theatrical version on which this game is based. It is a trip down memory lane for those who have seen the television series, and first-timers can enjoy the essence of the story in compressed form.

<About bilibili>
Founded in 2009, bilibili focuses on today’s subculture and serves as an entertainment social-networking site for young people whose pet name for it is “B-station.”

In 2014, it established a video game department, specializing in 2D in various areas such as game publishing and co-development, game merchandise design and production sales, and aims to become China’s biggest 2D game platform.

With its game mission: “the game user’s experience is number one,” bilibili stresses quality and quantity of service in game selection, marketing promotion, game administration.