Mysterious Puzzle RPG “18: Dream World” Ver3.0.0! Update including Chapter 2! Free “★6 Guaranteed Gacha Ticket” to all who login during the period! 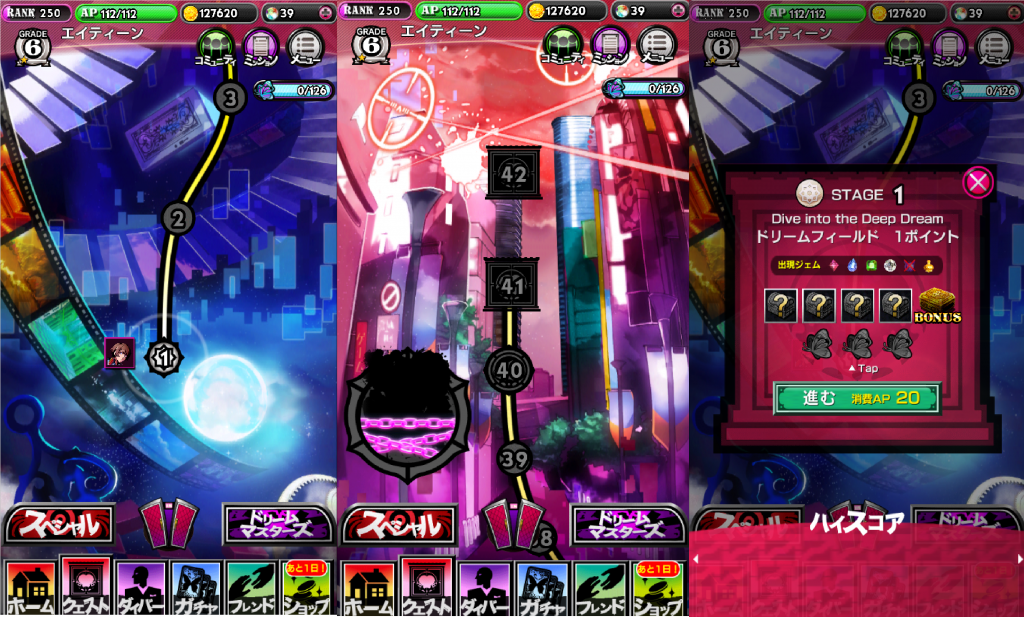 ■Overview of Chapter 2 of the main quest

<Story>
One year after the “Sleeping Beauty” incidents, various strange violent incidents started occuring.
These incidents were thought to be unrelated until a common point was found among the victims, which was that they all believed that they were living inside a dream.
In this city of deep dreams, you must unvail the mysteries of “18” by solving the case…

<New Egos>
Introducing new pixalated Egos created by the distortion of the world!

<Characters>
【Hero】
In Chapter 2 the protagonist is back stronger with ★6! 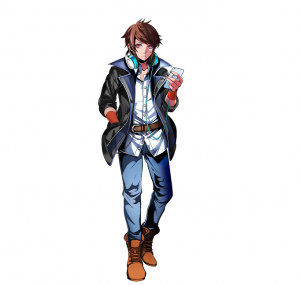 【Yurina】
Yurina back after a year from the incident.
In Chapter 2, Yurina will have to overcome troubles and conflicts… 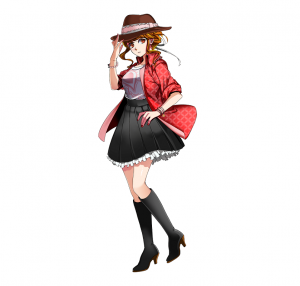 【Kamiya】
An exclusive diver of the DD Department of the Cabinet Research Office. His objective is to prevent terrorists in the dream world. He visits the Kanzaki lab to investigate the connection between the disappearance of the doctor and the irregularities in the dream world. 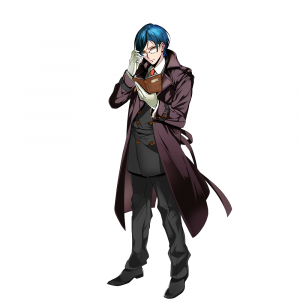 【Lilith】
A navigation character for the app “Dream Door”.
She guides app users to a deeper realm of the dream world. 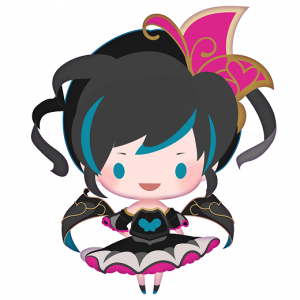 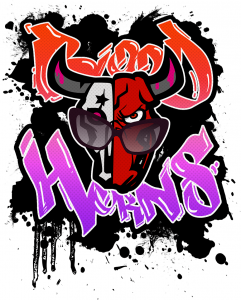 ■Special Event to celebrate the release of Chapter 2

We are giving away a free ★6 Guaranteed Gacha Ticket to everyone to commemorate the release of Chapter 2!
Available until: December 31, 2016

Complete the mission to get the [New Chapter] Dream World Ticket! Collect three [New Chapter Celebration Gacha] tickets to spin the gacha!
The ticket can be used after the release of Chapter 2 on December 6.

*Unused gacha tickets will be erased after January 2017.
*You can confirm your ticket at Menu > Player Info.

Check out these other promotions that will be available!
・Increased success rate of Diver Fusion
・Daily Quest drops doubled
・Dream Master points doubled

After the update has been completed, we will be giving away one Dream Drop to all users.
*The receipt deadline is within one week after the update maintance day.