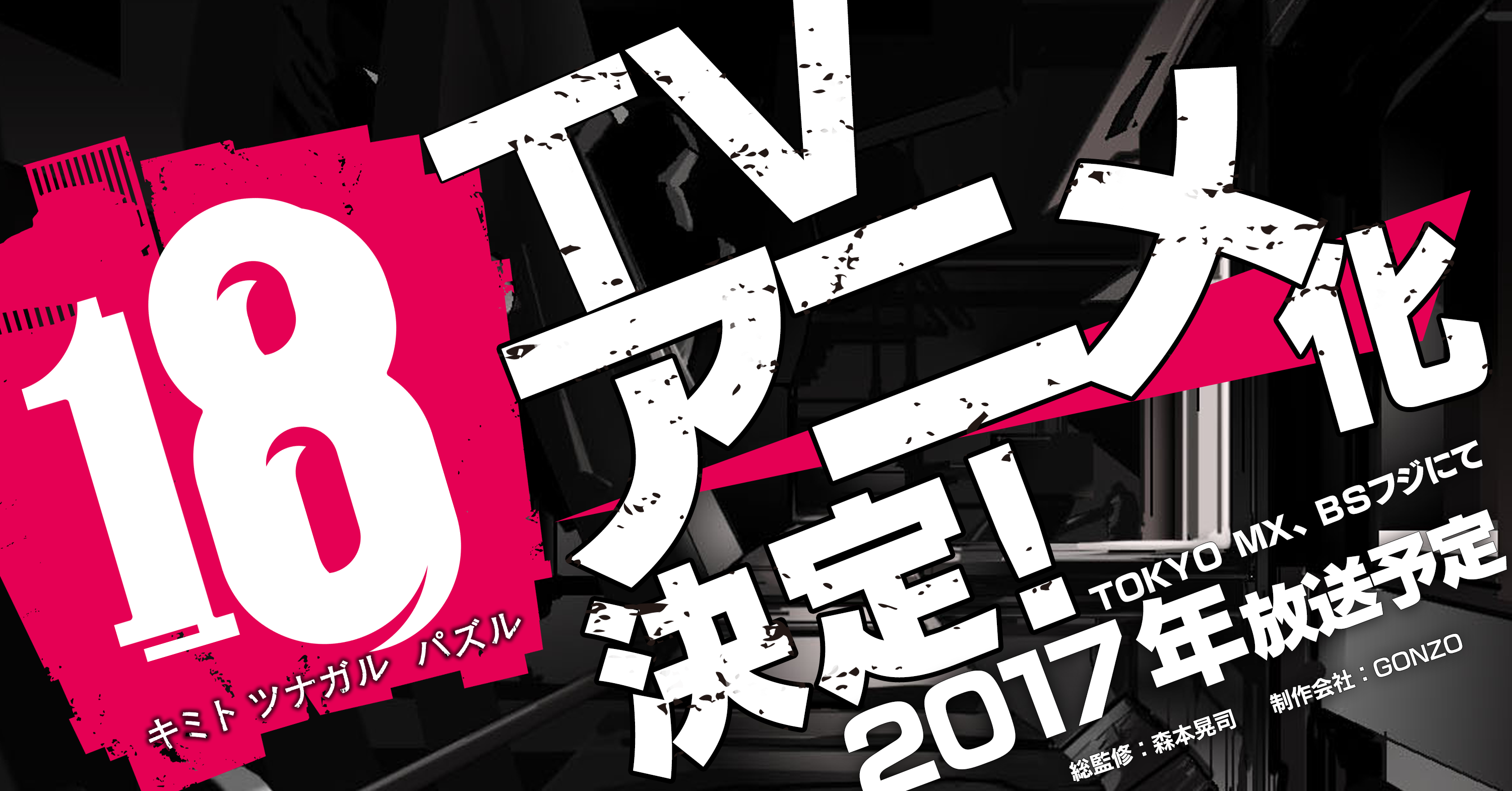 ■Supervised by Koji Morimoto and created by GONZO

“18: Anime” (working title) is the second of the collaboration projects of “The Art of 18” that features creators from various industries.

“18: Anime” (working title) was created by the world-acclaimed japanimation studio GONZO known for such titles as “Brave Story”, “Afro Samurai” and “Last Exile”. It has been supervised by Koji Morimoto, Japan’s leading visual artist and director of the currently streaming “18: Dream World VR”.
This anime is planned to be broadcasted on TOKYO MX as well as BS Fuji in Japan and is currently being prepared for overseas distribution and broadcast.

Please look forward to how Koji Morimoto’s unique style of visual direction and taste of music will fuse with the high quality animation of GONZO also known for their mysterious world view and characteristic music style.

Please check the official site of “The Art of 18” for announcements concerning “18: Anime” (working title).

The Art of 18 official site: http://gmpa.jp/click.php?id=artof18

■Retweet promotion event to celebrate the release of “18: Anime”

To commemorate the release of the animated version of “18: Dream World”, we are holding a special retweet promotion event starting from December 5, 2016 (18:00). We will be giving away one Sheep Drink (in-game item) to all players who retweet the designated tweet. 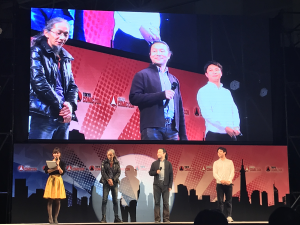