Mysterious Puzzle RPG ”18: Dream World” to be released in China! 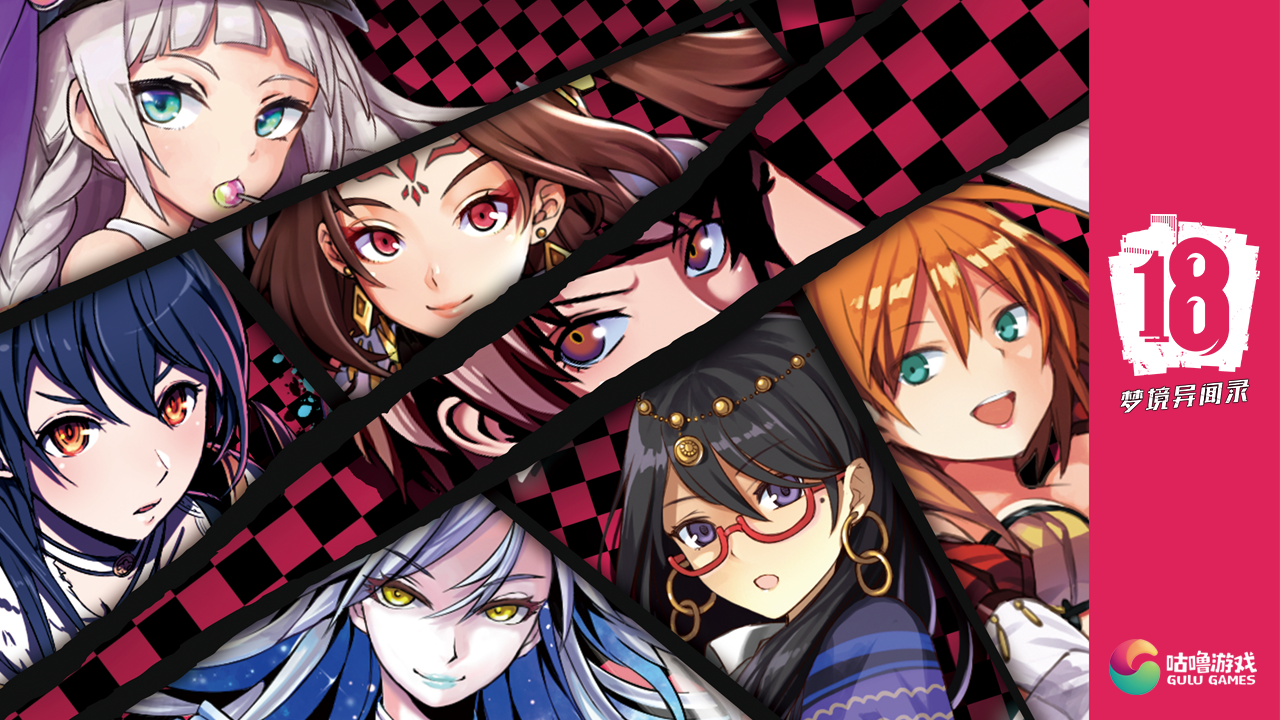 This title has been localized/culturalized in Simplified Chinese and is now available on the App Store in China.
* Distribution on Google Play is planned for later.

Furthermore, the Japanese version of “18: Dream World” is hosting a special event in commemoration of the release of the Simplified Chinese version. Please check the official site for more details. 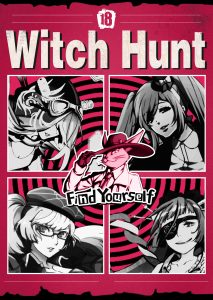 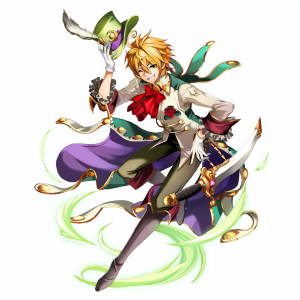 Company Overview: GULU GAMES
An online game publisher that specializes in the publishing and platform of manga and anime in China with vast experience in handling Japanese games and original Chinese anime games as well.

Gulu Games has a strong marketing advantage through their tight connection with Chinese fans of manga, anime, and videogames, and they will be helping us out with various promotions. Furthermore, the anime user community GuluGulu, a subsidiary of MorningTec, has exceeded one million registered users within a few months of release and is expected to bring strong customer attraction towards the Simplified Chinese version of “18: Dream World”.