mobcast inc. (Head office: Minato-ku, Tokyo. CEO: Koki Yabu) are proud to announce the international release of the android version of the collaboration pack of “LUMINES Puzzle & Music” (hereby referred to as “LUMINES”) and the popular Japanese band “SEKAI NO OWARI” on November 16, 2016 (Japan time). 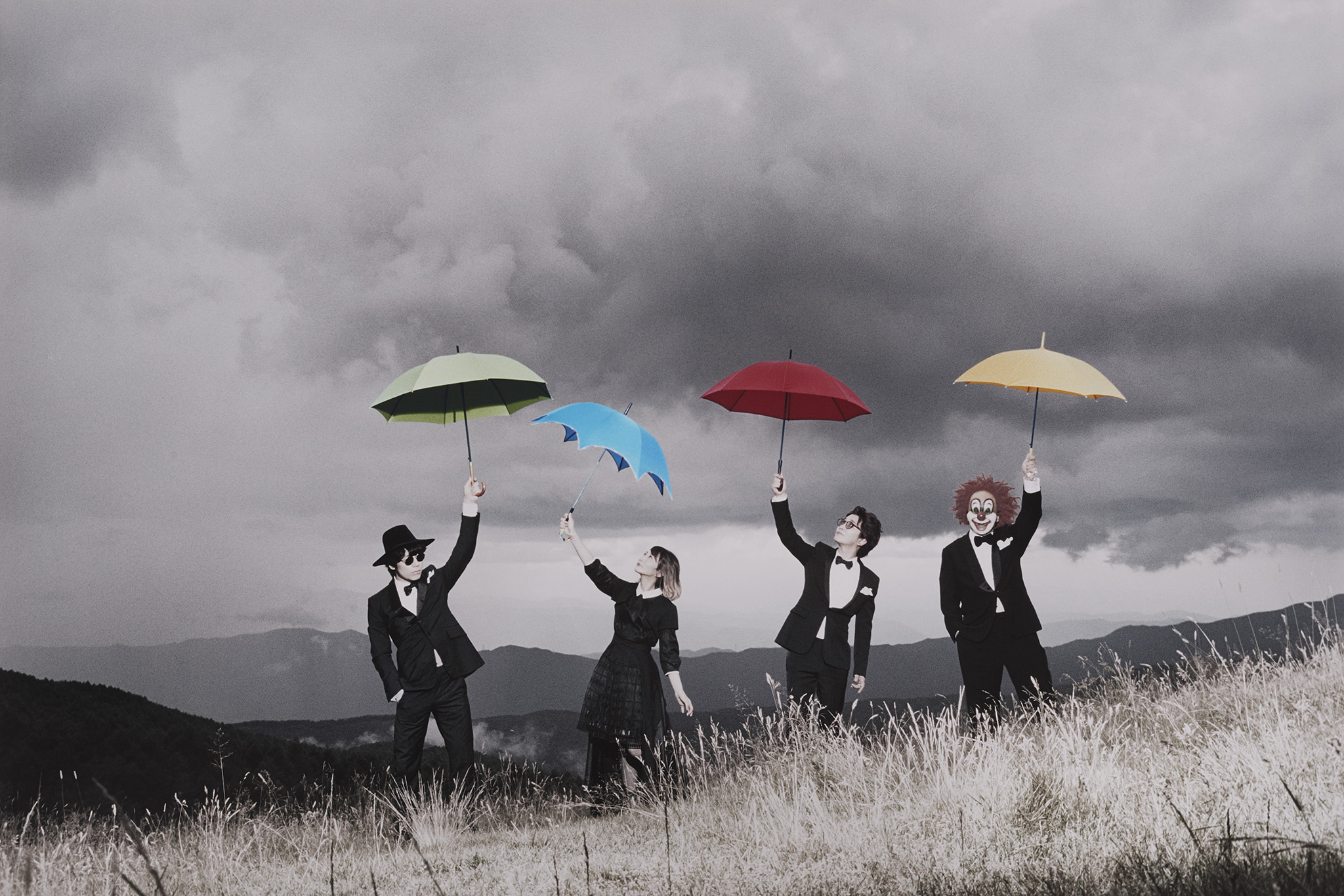 The SEKAI NO OWARI PACK (600 yen)* includes 5 songs by the popular band SEKAI NO OWARI that feature visuals (skin) that faithfully reflect the meaning of each separate song. Please enjoy this exclusive collaboration that combines their songs with brand new visuals!
*The price will fluctuate depending on the currency rates.

Please note that the iOS version is currently still being prepared and will be released on a separate date as the Android version as soon as it is completed. 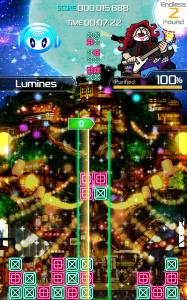 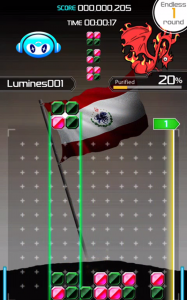 <About SEKAI NO OWARI>
A four-piece band that suddenly emerged on the Japanese music scene in 2010.

After releasing their first album “EARTH” on April of that year, they made their major label debut from TOY’S FACTORY on August 2011.

With pop-tastic melodies, a catchy presence, and live shows that are like magical theme parks, they have captured a vast audience of listeners ranging from children to adults, quickly gaining popularity and mainstream recognition in Japan. Starting on January 2017, they will be embarking on a dome stadium tour!

This band has been evolving at an amazing pace and they are definitely one of the biggest talents of the new generation of musicians that are dominating the Japanese music scene.