mobcast inc. (Head office: Minato-ku, Tokyo. CEO: Koki Yabu) are proud to announce the release of the 2nd stage of Part 3 of the Artist Collaboration of the smartphone game “18: Dream World”, featuring the musician “luz” starting from 18:00 on November 16, 2016. 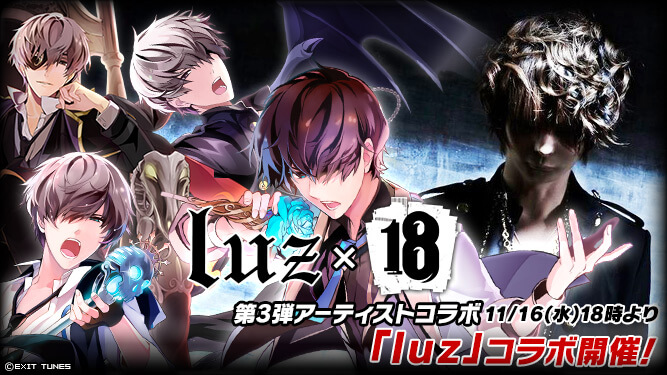 ■The luz collaboration stage will feature an advanced preview of his new song “R-18”!

luz has written an exclusive new song for “18: Dream World” called “R-18”, and players will be able to hear a segment of the song while playing the collaboration quest.

Furthermore, if you clear the stage, you have the random chance to win the collaboration boss character “Blue Rose luz”. 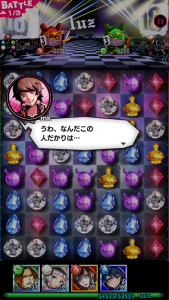 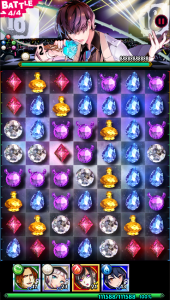 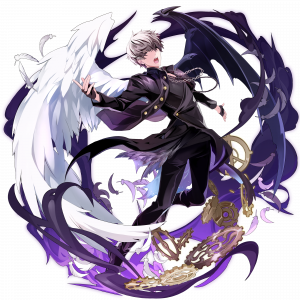 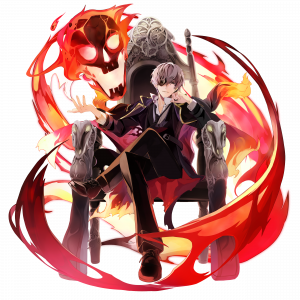 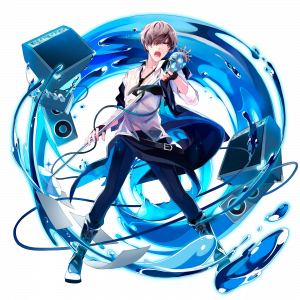 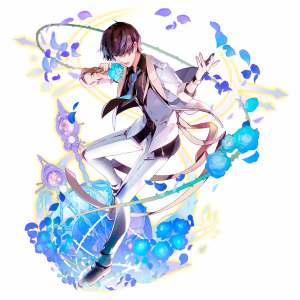 * The collaboration song for “Black Light luz” can only be listened to during the event period and will be deleted.

One lucky winner will win an illustration of the luz collaboration character!
Enter the contest by accessing the special collaboration site and tweeting from the Twitter submission button. We will randomly choose one special winner from those who have tweeted. 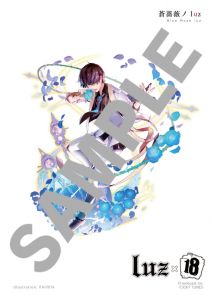 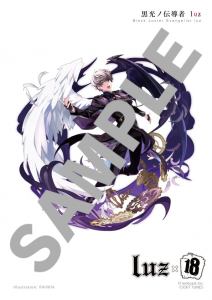 * The winners will be notified via DM from the official account by December 16, 2016.
* We plan to send the present to the winner around mid-January of 2017. 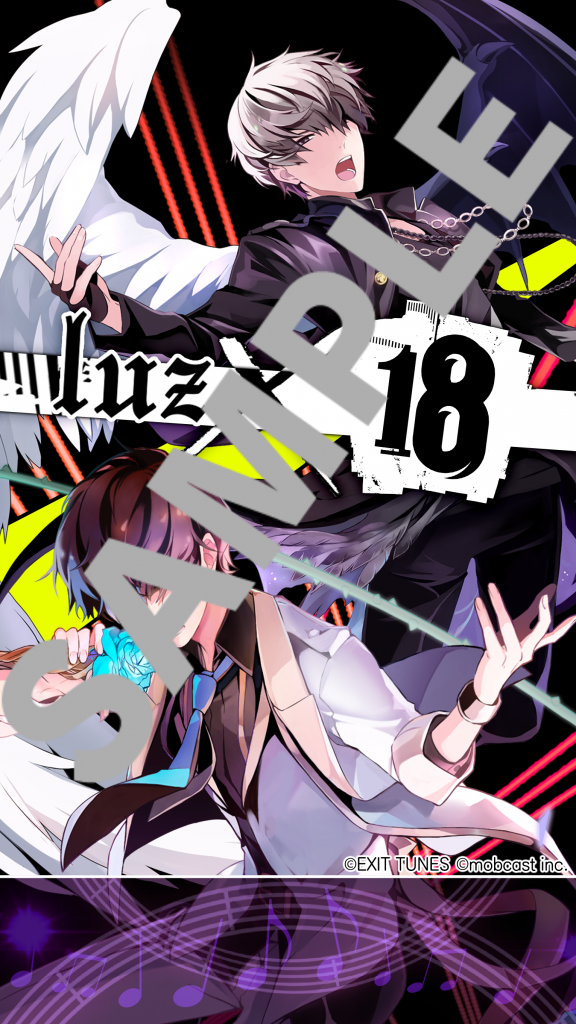 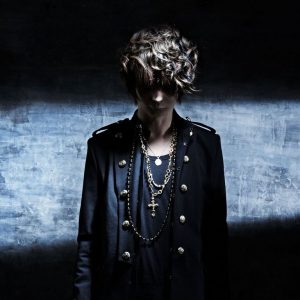 2010: Uploaded his first video to a video sharing site.
October 2014: First album “tWoluz” released on a major label.
October 2015: Second album “Labyrinth” reaches 3rd on the ORICON weekly chart.
October 2016: First solo tour “luz 1st TOUR -GENESIS-“.
He has appeared in various live events such as the EXIT TUNES ACADEMY and XYZ TOUR.
His singing skills as well as his unique aesthetics makes him a prominent vocalist in the scene.
Currently (as of October 2016) has over 260,000 followers on Twitter.