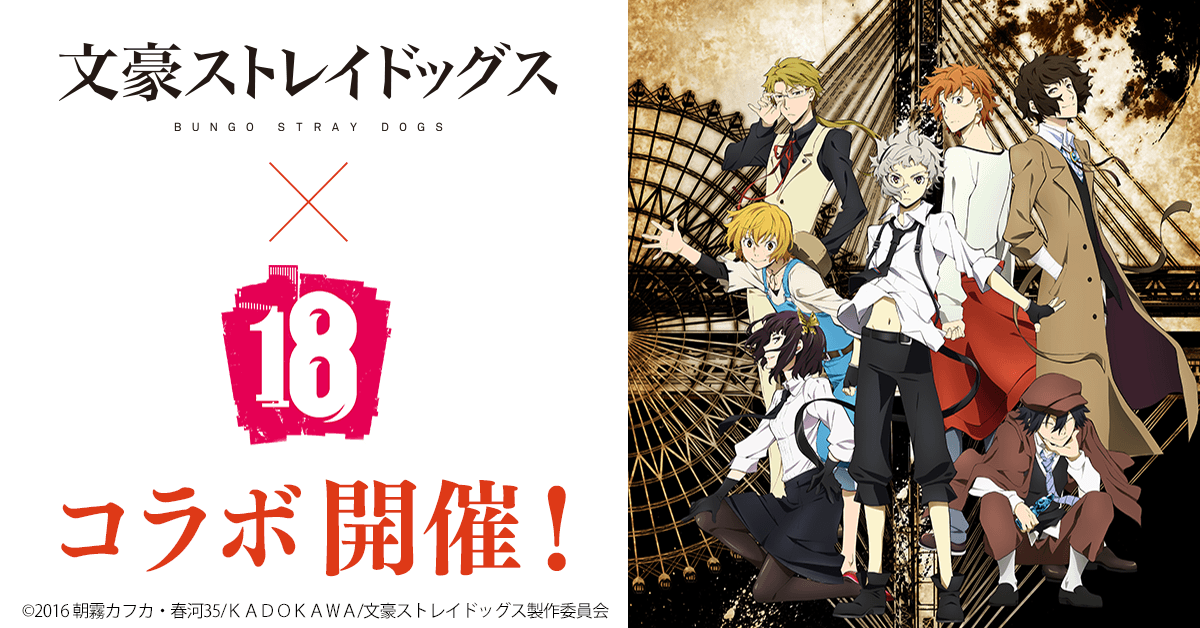 During this event, we are introducing the characters of “Bungo Stray Dogs” into “18: Dream World”. They are all popular characters in the comic and will appear as useful divers with powerful skills.

Furthermore, if you evolve these characters, you will be able to see new illustrations that reflect each character’s unique skills! 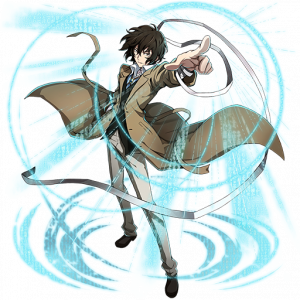 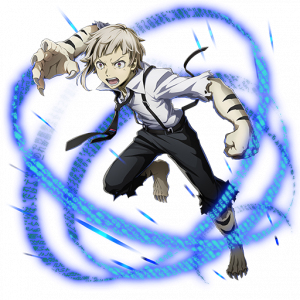 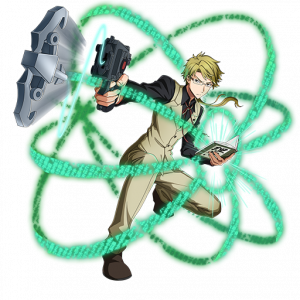 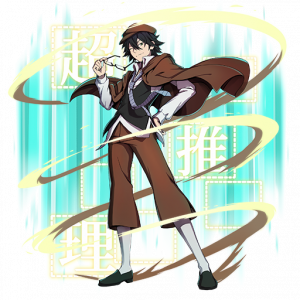 *These illustrations are after evolution. There will also be other collaboration characters available as well.

A collaboration quest with Bungo Stray Dogs will be available during the event period! You will be able to enjoy an exclusive original story only offered in this game. 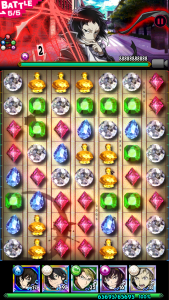 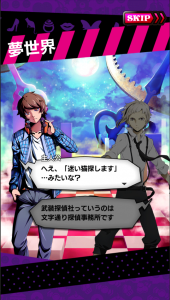 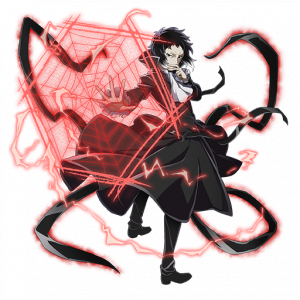 * This Ryunosuke Akutagawa is after evolution. You will receive a non-evolved version during the quest.

<Login during the event to receive ★4 Atsushi Nakajima!> 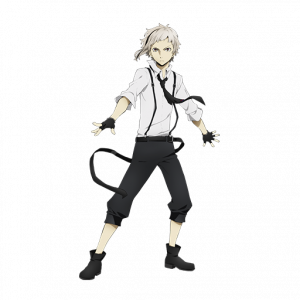 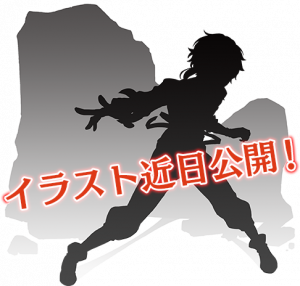 “★5 Atsushi Nakajima” is after the evolution. We are giving out the ★4 status version.

<Evolve “★4 Atsushi Nakajima” and get an exclusive OverDive item!>

When you evolve a “★4 Atsushi Nakajima” which you can acquire by logging on during the event, we will give you a “★4 Idea Notebook” with OverDive+5! The “★4 Idea Notebook” is a reinforcer that allows you to OverDive a diver from Bungo Stray Dogs. 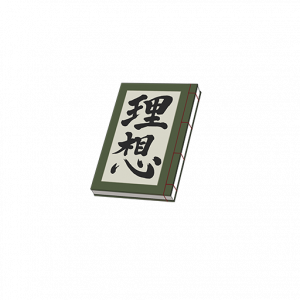 * The ★4 Ideal Notebook can be acquired when completing the mission.

<Refer-a-friend promotion to be extended!>

Due to popular demand, we are extending the refer-a-friend promotion!

[Plot]
Atsushi Nakajima, a young man expelled from his orphanage and nearly dying of hunger, meets a group of mysterious men…
Osamu Dazai, a man obsessed with trying to commit suicide through drowning.
Doppo Kunikida, a man with glasses who is always nervously writing in his notebook.
These men are the members of the Armed Detective Agency,
a group that solves cases that can’t be handled by the police or the army.
Here begins the mysterious supernatural power battle among actual literary figures!
Official site: http://bungo-stray-dogs.jp/
(c)2016 Kafka Asagiri, Sango Harukawa / KADOKAWA / Bungo Stray Dogs Production Committee