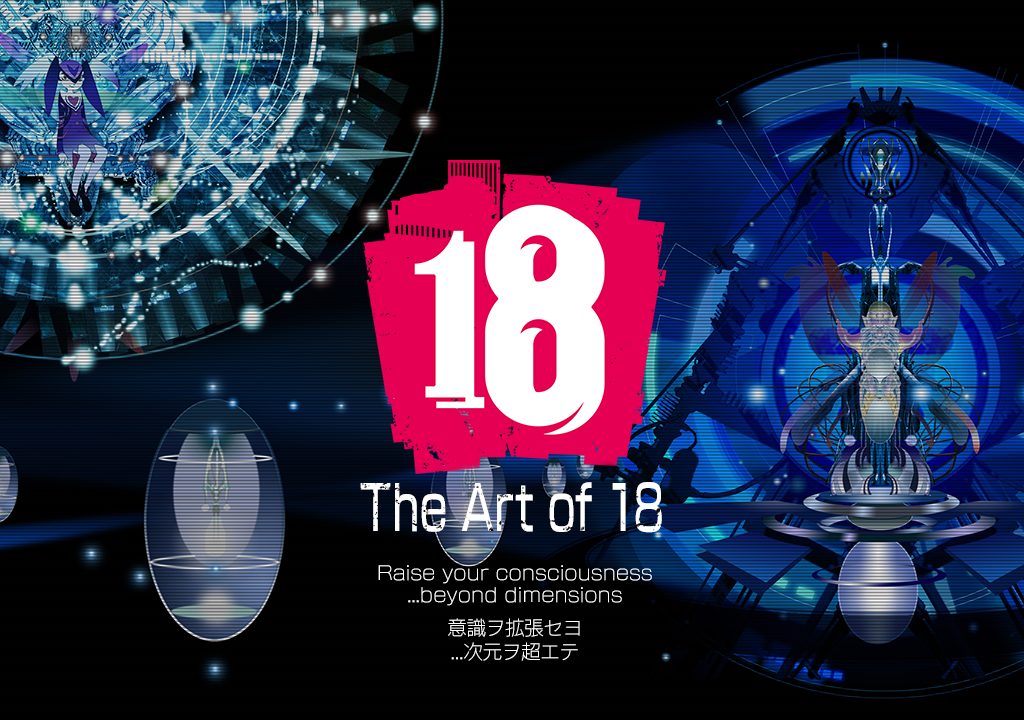 “The Art of 18” is a VR trailer created by Koji Morimoto based on the “dream world” which is the setting of this game. It is a digital artwork that has been created through the combination of VR technology, the artistic visuals of the director Morimoto, and the minimal and yet deep techno sound of this game.

This trailer can be fully enjoyed by wearing a VR goggle for smartphones or a HMD for PC, along with headphones, and immersing yourself in the “dream world” created out of 360 degrees of detailed graphics and panoramic sounds that stimulate your senses.

Please check the official site linked below for details on how you can view the VR trailer.

Working as the assistant animation director for the acclaimed “Akira”, he would go on to direct works such as “Memories (Magnetic Rose)”, “EXTRA” (music video), “The Animatrics”, “Genius Party Beyond (Dimension Bomb)”, the opening segment of “SHORT PEACE”, etc. 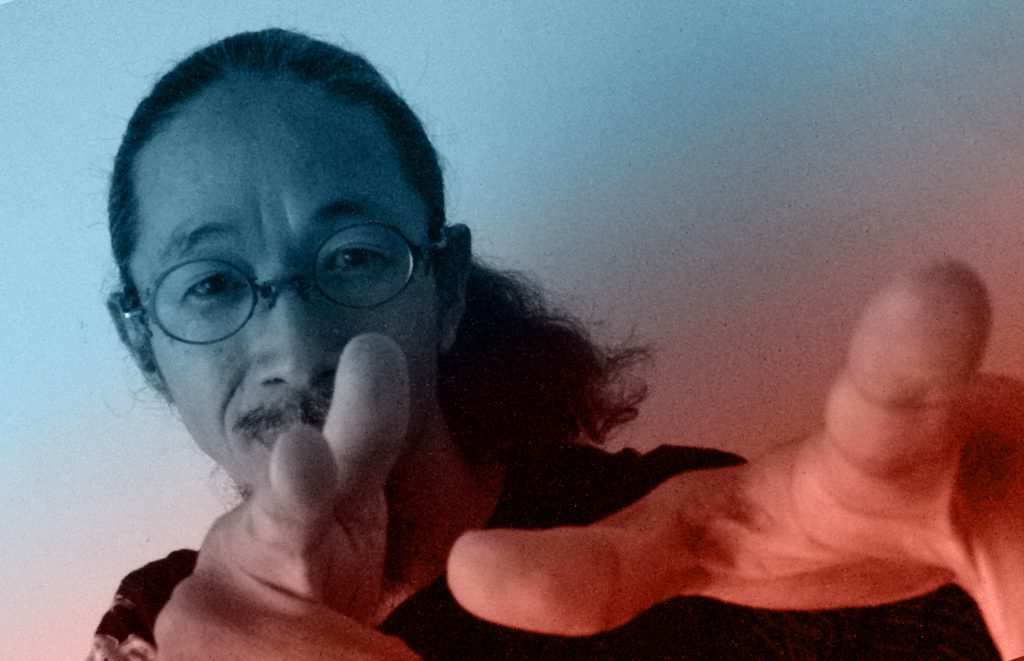 ■Your chance to win the “18: Dream World VR” experience pack!
To commemorate the release of “18: Dream World VR”, we will give away a set of smartphone VR goggle and a wireless Bluetooth headphone to ten lucky winners so that they may fully enjoy the VR trailer.
Please check the official site of “The Art of 18” for details on the application method.