Mysterious Puzzle RPG “[18] Kimi to Tsunagaru Puzzle” to be released in Taiwan, Hong Kong and Macao 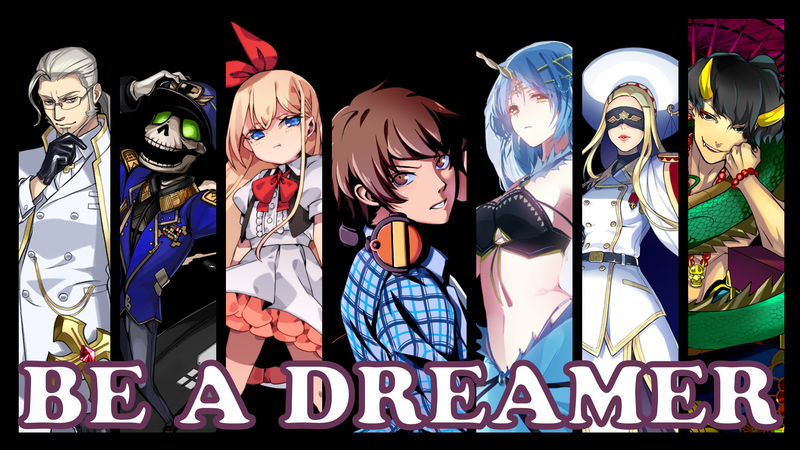 This title has been localized/culturalized in Traditional Chinese and is now available on App Store and Google Play in Taiwan, Hong Kong and Macao.

Furthermore, the Japanese version of “18: Puzzle” is hosting a special event in commemoration of the Traditional Chinese release from October 24, 2016. Please check the official site for more details. 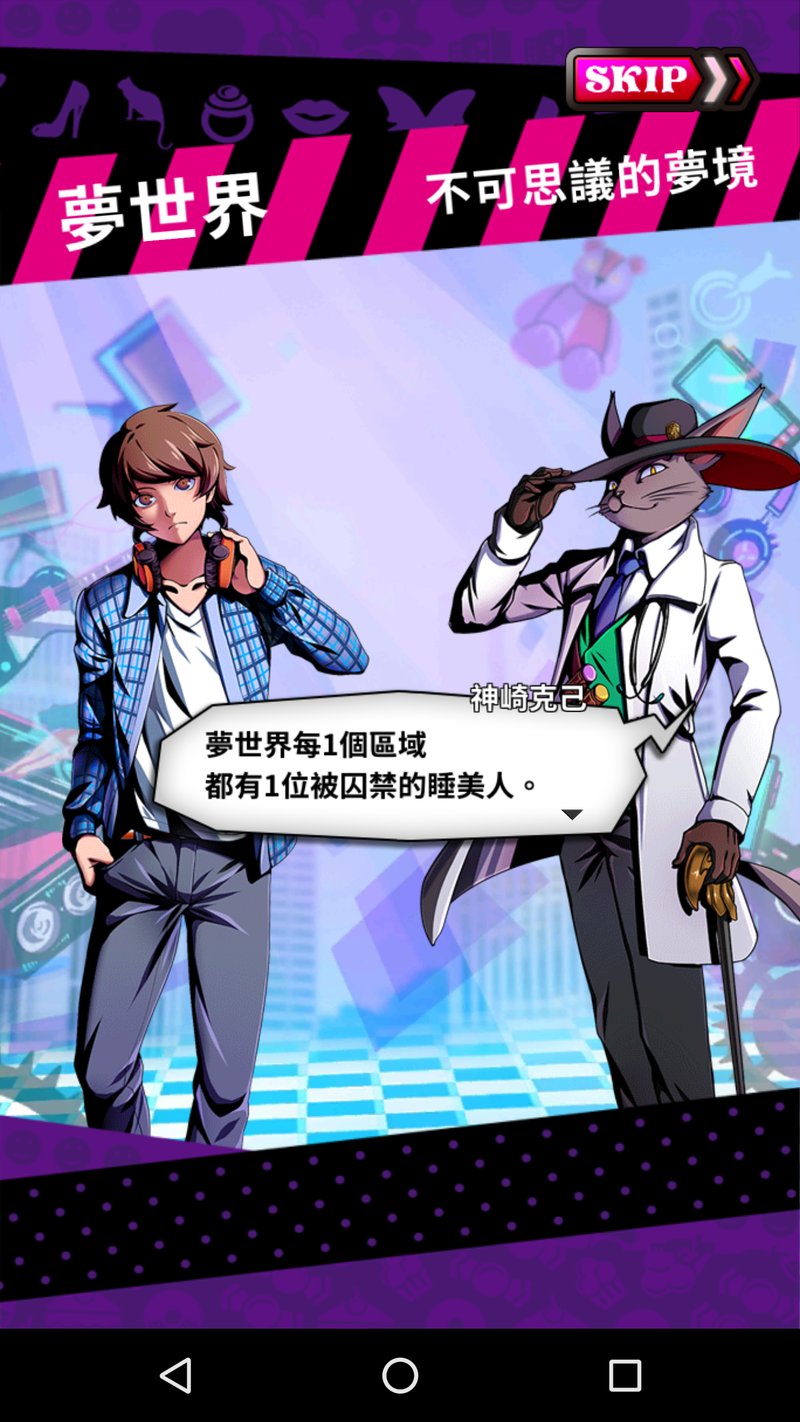 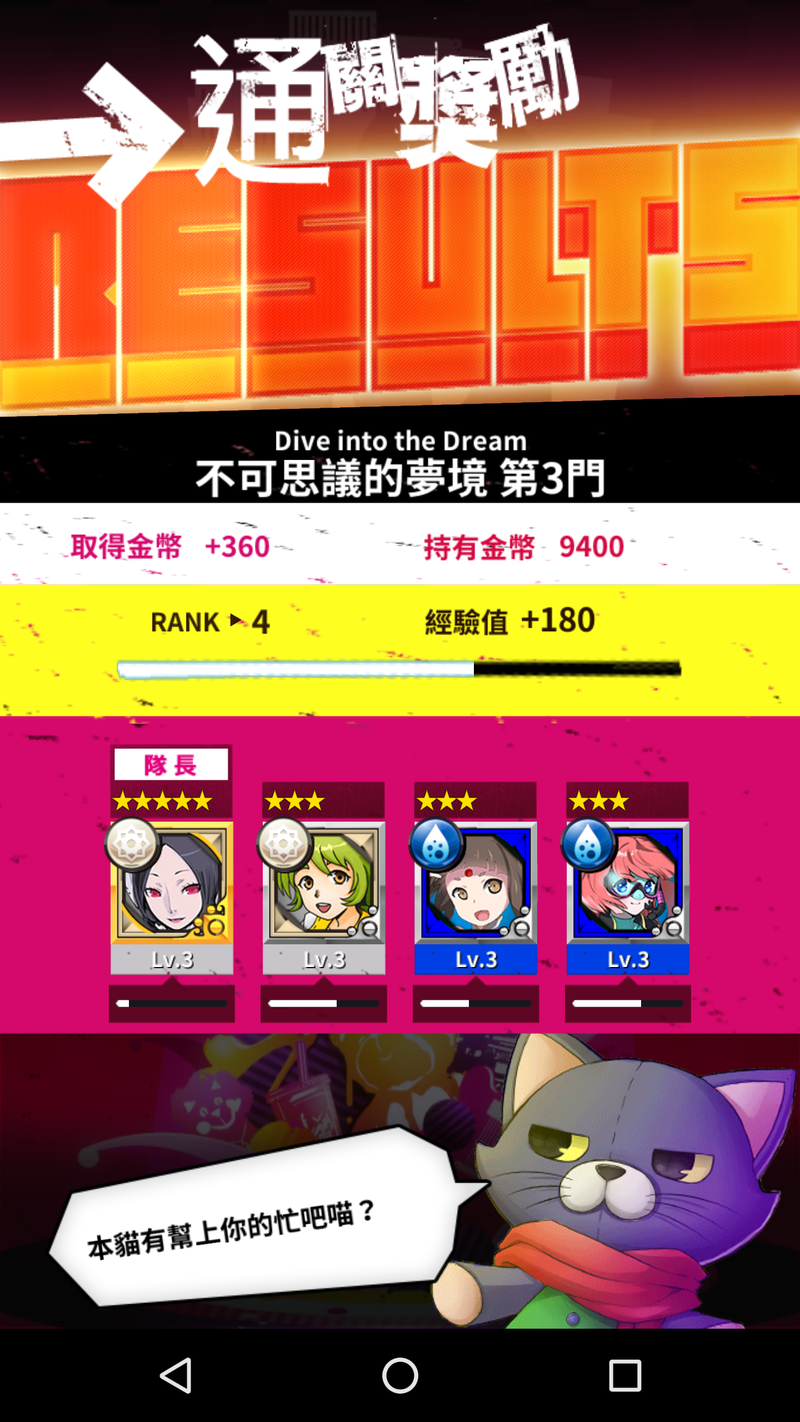 【PCCW Limited】
The PCCW Group is a global company headquartered in Hong Kong which holds interests in telecommunications, media, IT solutions, property development and investment, and other businesses.